Are You A Typical Landlord? 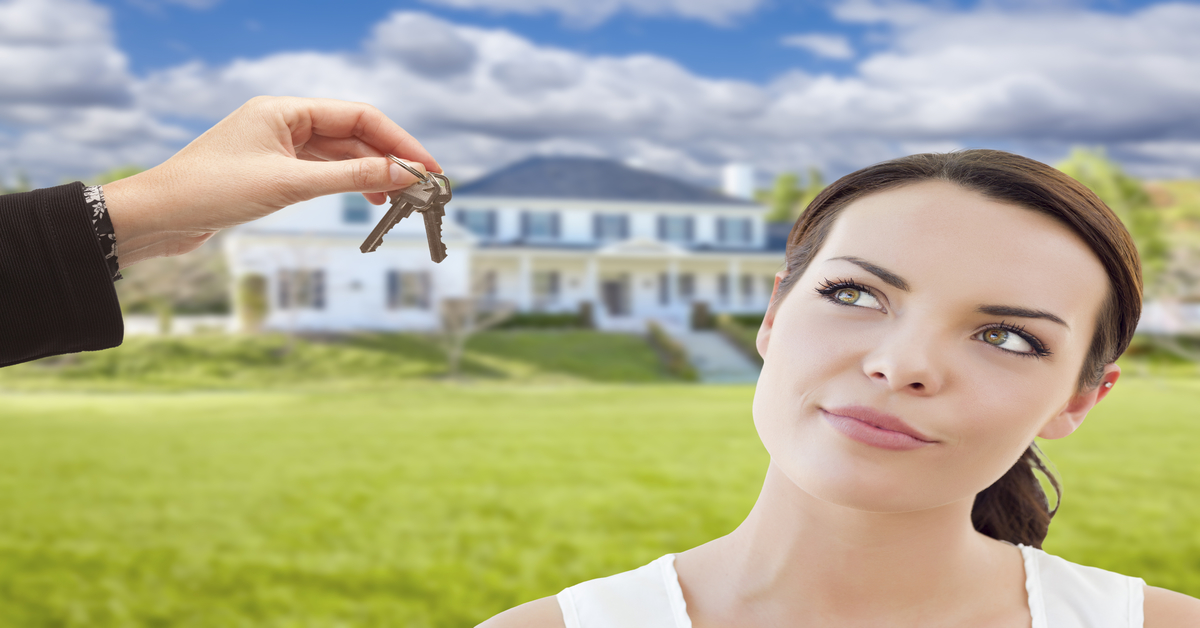 I read a great article a few months back which gave some fascinating insights into a typical landlords' profile. The research, by Kath Scanlon and Christine Whitehead of the London School of Economics was carried out on 2500 landlords, and had some very interesting findings, a few of which I'd like to share with you in this blog.

How old are landlords?

How many properties do landlords own?

How many landlords have mortgages?

Landlords' plans for the future

You can find the full article written by Warren Lewis on the Property Reporter website here.