Britain To Become A Nation Of 'Forever Renters' 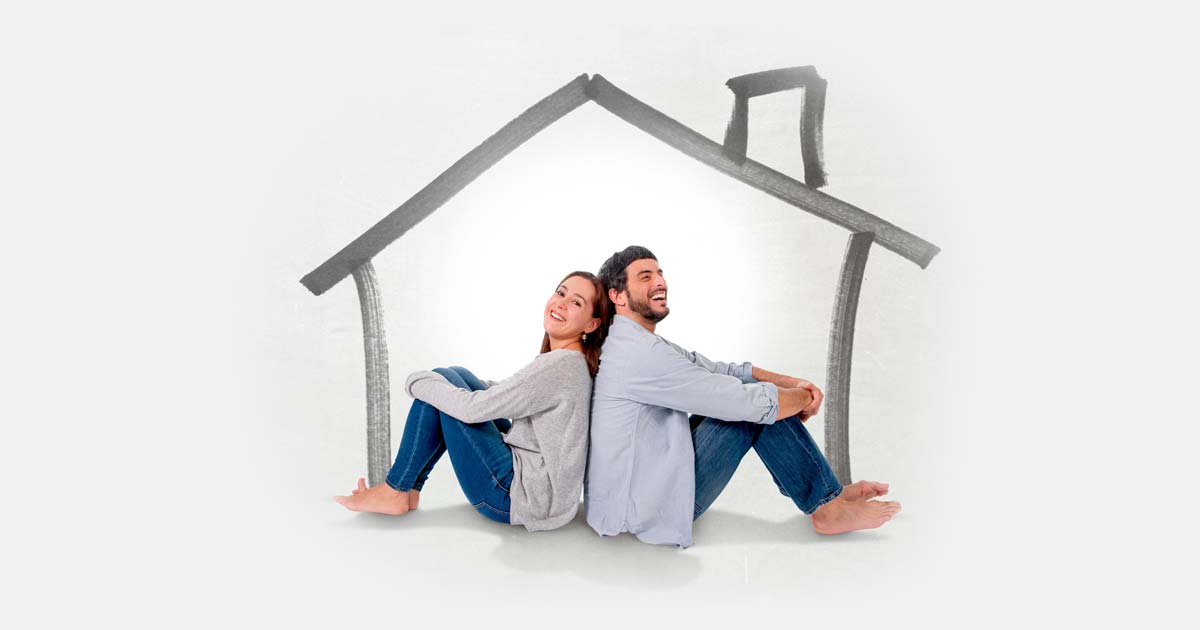 A recent study by The Urban Collective has revealed that many young people in the UK are increasingly giving up hope of ever getting on the property ladder.

The survey reveals that while the majority of young people would like to become homeowners, they believe raising the funds required to buy their first home will be unachievable. Furthermore, the survey has revealed:

Co-founder of The Urban Collective, Mayank Mathur said: “Fifteen years ago, renting was a stop gap until people could save enough to buy. Today, owning a home is a long-term goal and in 15 years’ time it might just be an impossible dream.

“If we’re going to become a nation of ‘forever renters’ then clearly the experience has to improve. No wonder the thought of renting forever makes Brits so unhappy; to date the rental market has been lagging behind the customer service found in other industries and geared towards serving landlords, not the tenants.”