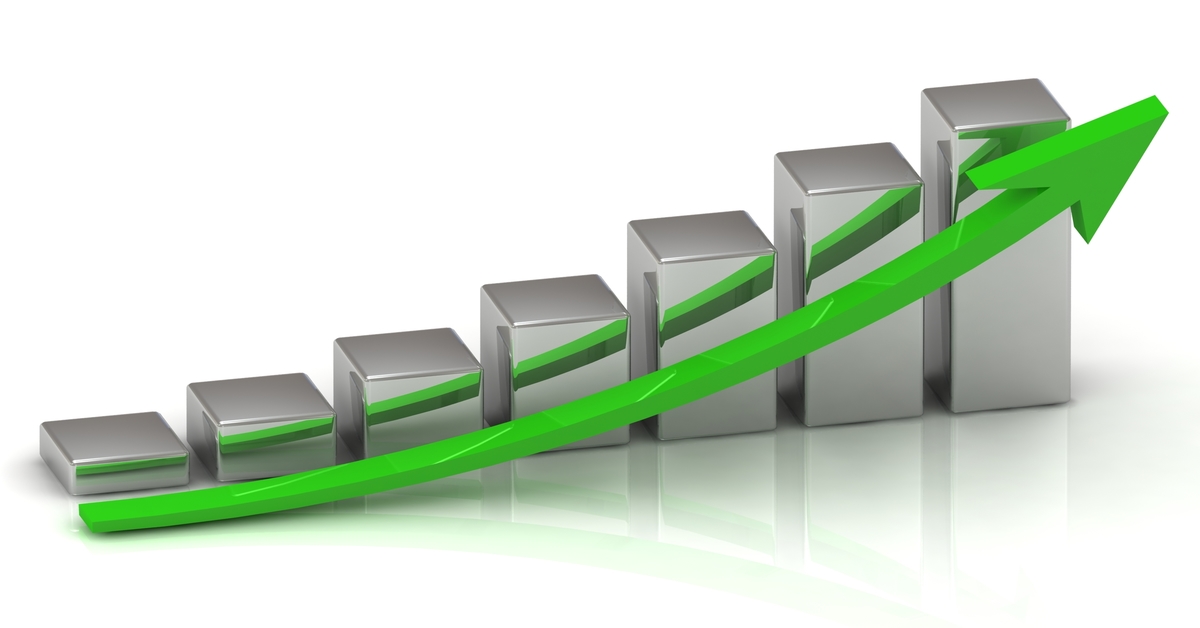 ARLA (Association of Residential Letting Agents) have recently released their August 2016 Private Rented Sector Report and the overall outlook from their survey is that the demand for rental homes is still riding high.

David Cox, Managing Director of ARLA, said: “Although Brexit painted a temporary picture of uncertainty for tenants and landlords, our findings show that the market remains in good shape. We’re not seeing anything across supply or demand that is out of the ordinary, and while demand is at high levels, this is being matched with a decent volume of properties on the rental market."

Key Findings Of The ARLA Report

Despite the widespread uncertainty both before and after the EU Referendum, ARLA member agents reported very little change to rent prices, demand and supply. In fact, the report found that nearly three quarters of agents (72%) saw no sign of a market wobble at all following Brexit.

If you are thinking of getting into the property rental market and don't know where to start, speak to us for impartial advice and guidance to get the best return on your investment. For more information about other potential investment properties that we could introduce you to, or to ask about our thoughts on your own investment choices, call us now on 0113 323 4016 or pop along and speak to us in person at our office at 77 Otley Road, Headingley, Leeds, LS6 3PS. You can also email me on matt@redbrickproperties.co.uk.