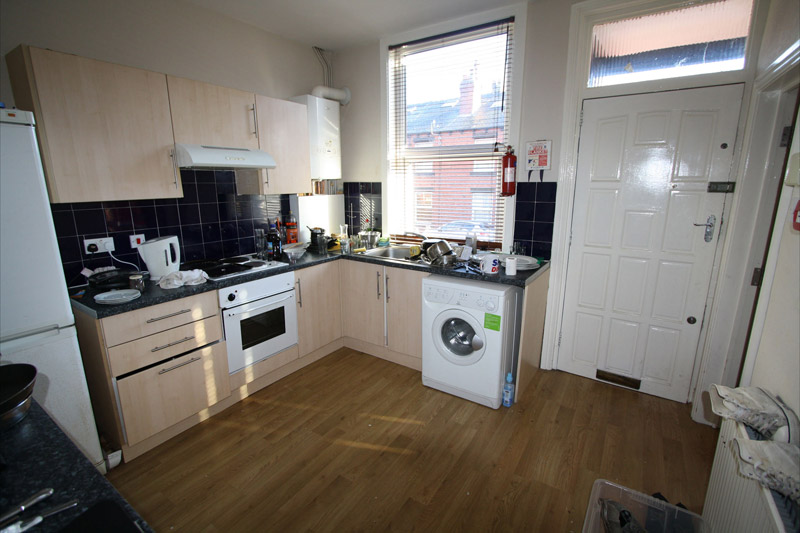 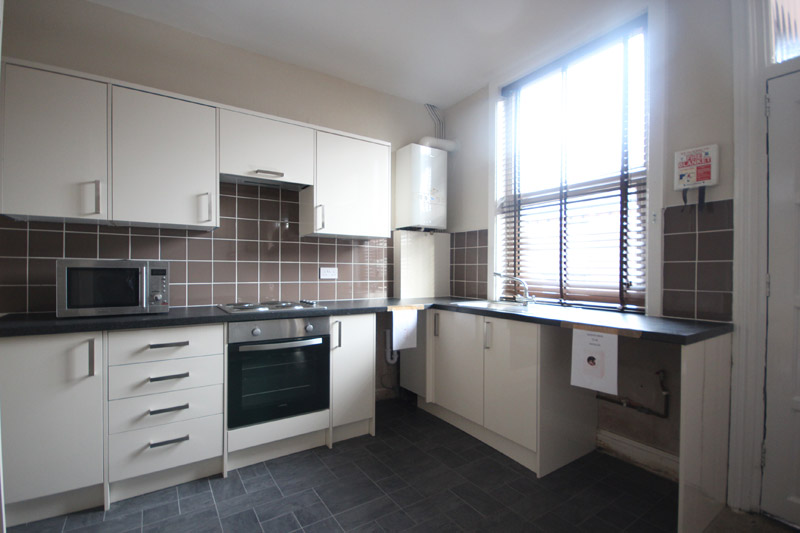 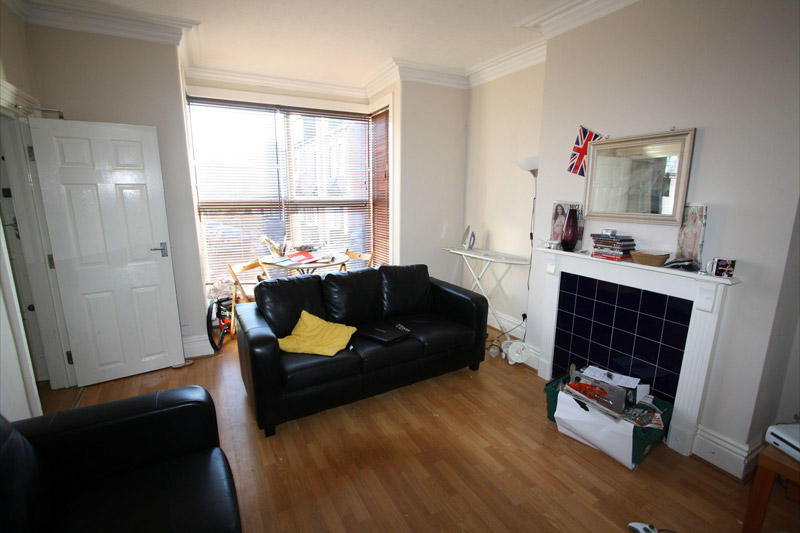 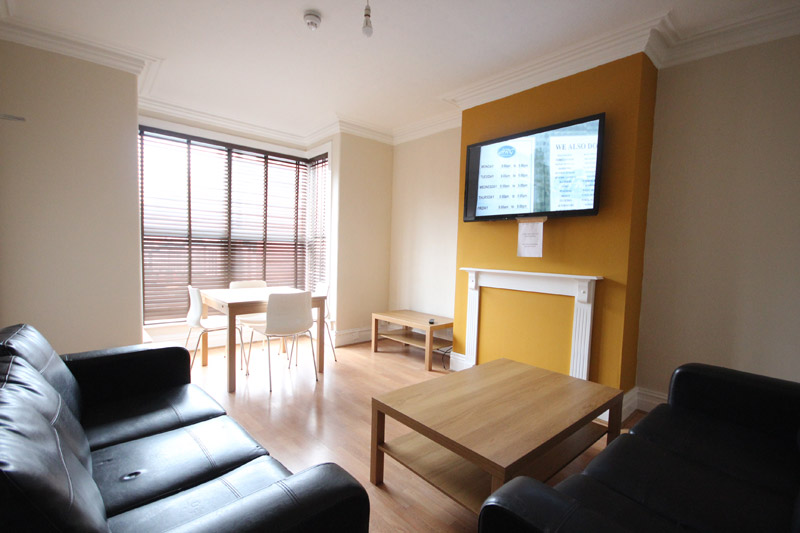 Lounge After
Previous Next

A portfolio landlord of Redbrick approached one of our directors in 2013 concerned a number of his central Headingly back-to-back properties no longer had the pulling power during the student letting season.

We advised the landlord that if he wishes to retain rental longevity and command top rents he would have to take influence from the private halls residence, good sized bedrooms, reliable wi-fi incluced in the rent, smart T.V in the lounge & wall mounted T.V's in the bedrooms and a good ratio of bathrooms/shower rooms to bedrooms (in this instance 4 bedrooms - 3 bathrooms/shower rooms. Outcome rented first viewing at the asking price. He now has implemented a strategy where he turns around three properties a year.

Looking for your dream student or professional property? Or landlord listing a property?
Call your local Leeds letting agents on 0113 230 5552, drop into our office or contact us.