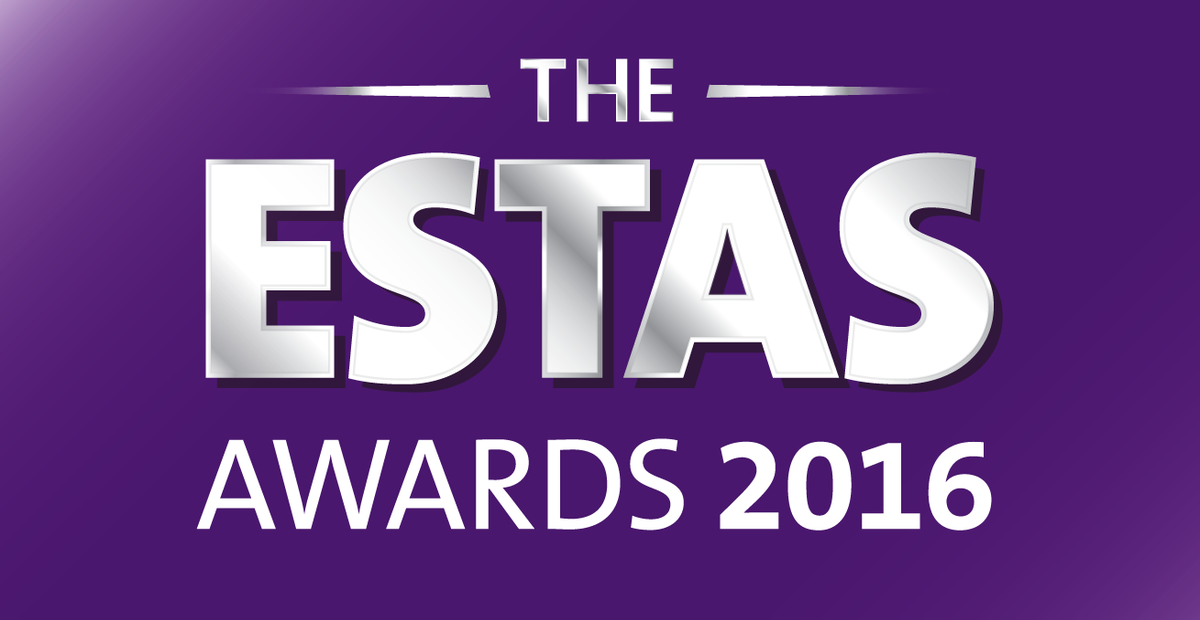 We are super-excited to have been shortlisted in two categories this year at the upcoming ESTAS 2016, one of the largest awards in the residential property industry.

The awards, hosted by the UK’s favourite TV property presenter Phil Spencer, are to be held in London on the 15th April 2016 to an audience of over 1000 of the UK's top property professionals.

Simon Brown, ESTAS founder, said: “We’re delighted at the record number which is a clear sign that The ESTAS are recognised as perhaps the highest recognition of customer service in our industry. Any firm that enters The ESTAS has already sent a clear message that it is passionate about customer service so to make it on to one of the shortlists is a huge achievement.”

Winning a Gold award at last year's ESTAS for Best Letting Agent in Yorkshire (as rated by landlords) was a fantastic achievement in itself, one we are hoping to replicate in both categories this year.