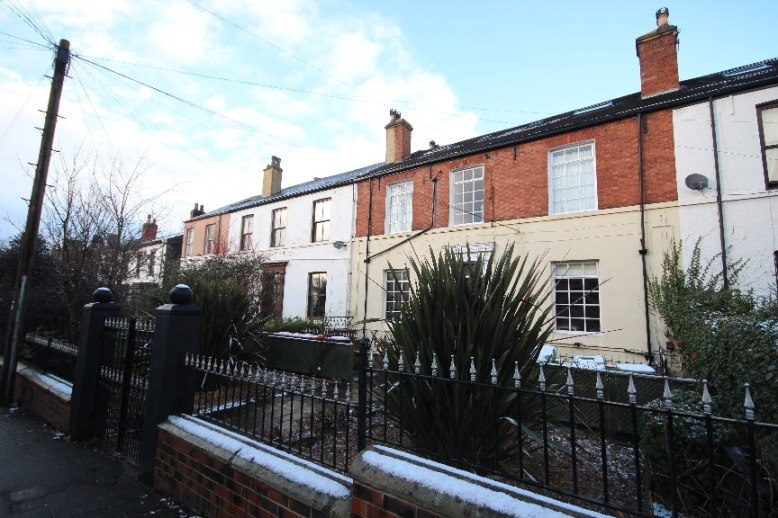 According to the latest sector survey, UK landlords experienced a fall in the average void period in 2014. The fourth quarter of the year saw the lowest period recorded, down to 2.6 weeks.

Not only have specialist buy-to-let lender Paragon Mortgages reported that this was down from 2.8 weeks in the fourth quarter of 2013, but also that that void periods have now risen beyond 3.5 weeks over the past 13 years.

They reported the first quarter of the year saw the average void period remain at 2.8 weeks with a slight drop to 2.7 weeks in the second quarter and returned to 2.8 weeks in the third quarter before falling again in the final quarter.

‘Although void periods have fluctuated slightly over the past year they have continued to remain low, peaking at 2.8 weeks,’ said John Heron, managing director of Paragon Mortgages.

‘It is encouraging to see that in the fourth quarter of 2014 void periods reduced to the lowest point recorded since 2012, only slightly above the lowest average void period reported by our research at 2.5 weeks,’ he added. ‘The low average void periods we have seen over the past year, and in previous years, reflects the strong and growing demand we have seen for private rented property together with effective property management by landlords and letting agents in renting out properties,’ he pointed out.

He concluded by stating ‘This is positive news for landlords and, as tenant demand continues to rise, it is possible that void periods may decrease even further in 2015.’