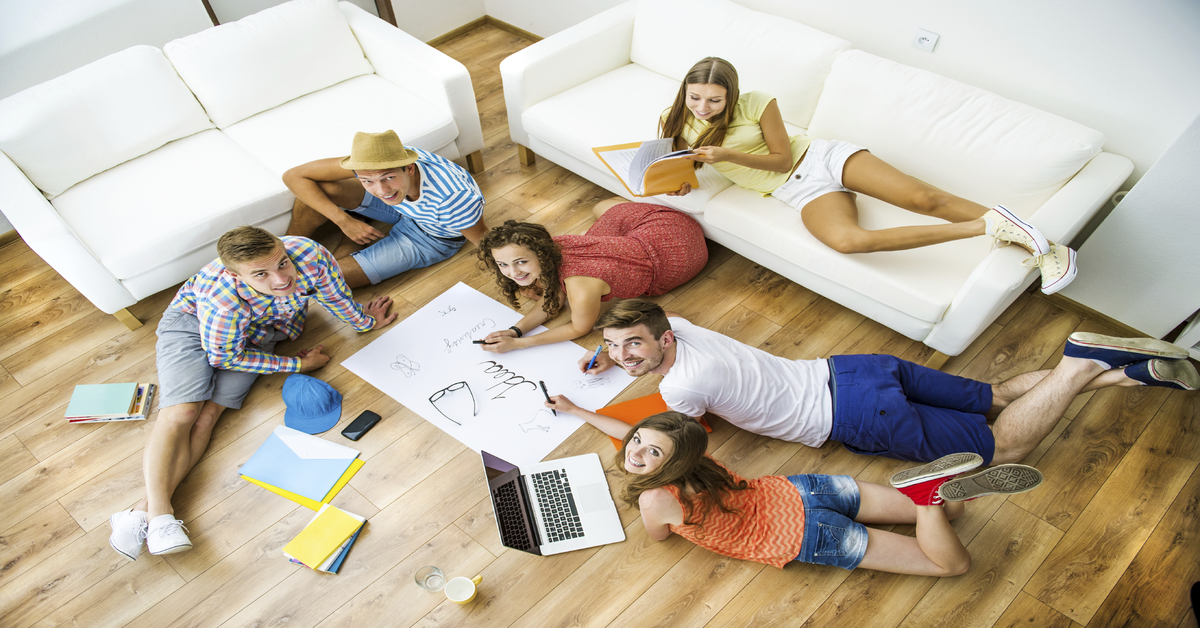 Researchers at high-end agency Savills have forecast a total of £5.3 billion is to be invested in the student accommodation market this year, and that three locations - Leeds, Guildford and Exeter have graduated to the 'first' tier for investor potential, mostly due to their success in attracting new students along with limited supply.

The agency says the UK student sector is now an established global market, attracting rapidly rising levels of international investment, and that he Brexit vote does not appear to have impacted investor appetite. Savills estimates that some £2.1 billion of student housing stock traded in the second half of 2016, against £1.9 billion in the first half of the year.

International investors putting money into purpose-built accommodation have almost doubled their market share, it says, up to 64 per cent in 2016 from 35 per cent in 2015.

Much of that international money - 26 per cent - came from just two investors in Singapore, Mapletree and GIC. “Singaporean sovereign wealth fund GIC is one of the most experienced investors in the UK student housing sector. Their continued investment in 2016 is a massive vote of confidence in the sector” says Jacqui Daly, director of Savills investment research and strategy.

“Student housing is counter-cyclical, making it a good hedge against other risks. That and the currency discount make UK student investment especially tempting to international investors,” says Daly.

But the firm warns that the landscape is changing thanks to uncertainty regarding the treatment of international students post Brexit.

“We see less capacity for investors to drive rental growth out-performance unless they have the very best quality stock in the best locations” says Savills.

Redbrick Properties are always on hand to offer investors advice as well as an award winning service. We'd love to here from you so please feel free to get in contact.