The award was announced by Phil Spencer, the TV property expert at a lavish luncheon & ceremony at the Hilton Park Lane London attended by 550 of the UK's top estate and letting agents.

Phil Spencer said "The ESTAS are the most important and valuable awards in our industry. An ESTA is not an easy accolade to pick up, to win one requires a lot of hard work, over a very long period of time."

Simon Brown, owner of the awards added "Agents that take part in the ESTAS believe passionately in providing the highest quality customer service. They are prepared to go that extra mile, prepared to take criticism as well as praise and prepared to invest and develop their businesses accordingly."

The results of the competition were determined by research carried out amongst customers who are asked a series of questions about the service they have received from their agent. Over 33,000 votes were received making it the biggest consumer survey of its kind in the property industry.

So, now time to look at areas of improvement, as we will be going for Gold next year! 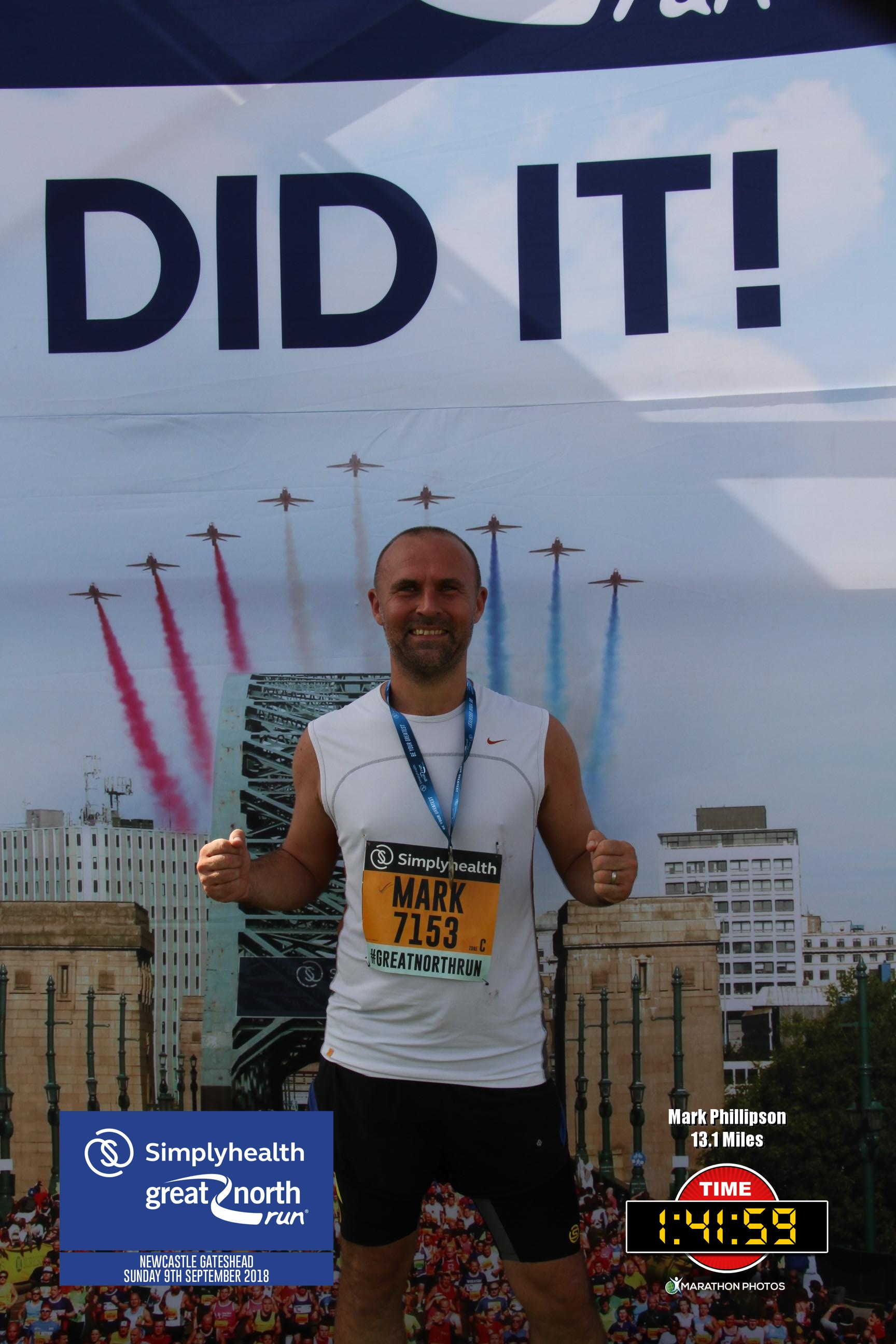 Redbrick Properties over the years has been rewarding in the sense that with the correct vision you can formulate your aspirations, as long as you have an on-going business plan and a dedicated business partner Matt.

Over ten years in as director of Redbrick I’m as passionate as the first day when we picked up keys for our first lease, a first floor office above our good friends, Castlehill Estate Agents.